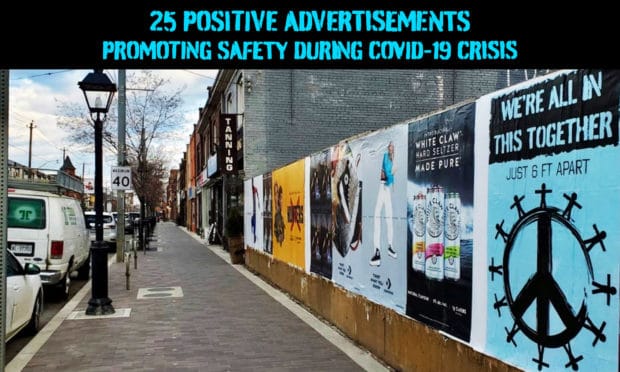 We’re all in this together, just 6 ft apart…

Grassroots Advertising hopes everyone is staying safe and healthy during the COVID-19 Crisis. These are extremely unpredictable times and its affecting each and every one of us worldwide. It’s impacted the way we work, socialize, have meals, and do activities.

However, the COVID-19 Crisis has shown a lot of good in humanity. Cashiers, Doctors, Nurses, Paramedics, Police Officers, Firefighters, Delivery Drivers, Janitors, and many more are risking their lives every day to help us all get through this. Even though we have to keep our physical distance, we are all coming together stronger than ever.

Businesses are thinking of resourceful ways to assist communities. Whether it’s donating funds, providing their services free of charge, or creating inspirational advertisements.

Apple has launched the “Creativity Goes On” campaign which displays all the imaginative and entertaining activities that can be completed while staying indoors.

Old Spice has created an advertisement promoting washing hands to stop the spread.

Dove is running the “Courage is Beautiful” campaign which demonstrates its support for the front liners who are heroically helping us all get through this.

Nike is running a promotion called “Play for the World” which is encouraging people to still exercise but to think of inventive ways to do it all at home.

Uber has launched a commercial promoting staying at home by using the catchphrase, “thank you for not riding with Uber”.

Burger King France is supporting staying indoors by creating an advertisement that displays all the ingredients needed to make their famous whopper burger.

In a heartening commercial, BMO thanks all the front liners.

Flight Centre UK has created an inspirational video promoting staying inside but being hopeful that we’ll get through this and be able to travel again soon.

Uncle Bens is encouraging people to still communicate with others while remaining at home.

Facebook has launched a heartwarming video promoting togetherness and helping others during these times.

Google created an inspirational video that thanks healthcare workers for saving our lives while risking their own. 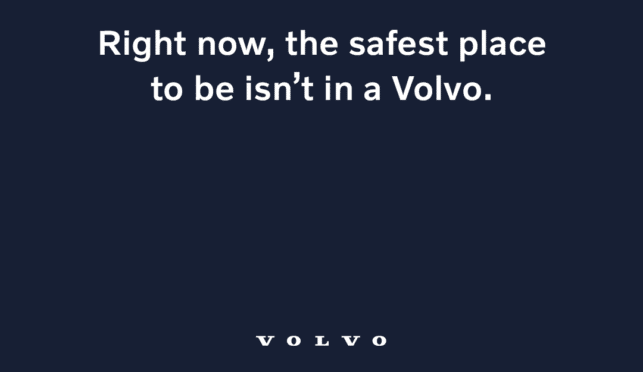 Budweiser is running a campaign called “One Team” which promotes us all working together.

Ikea is bringing excitement to staying inside by providing people with the recipe to make their famous meatballs. 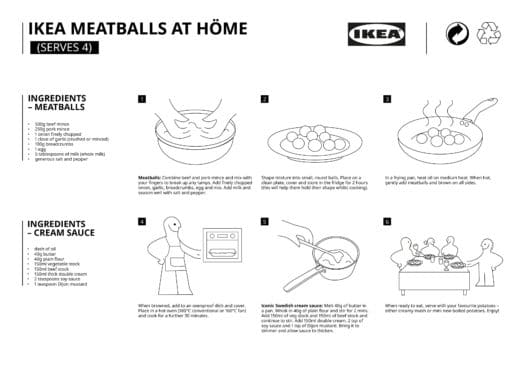 Coca Cola has launched a video with various safety and health guidelines.

Jeep is encouraging people to stay at home through their hashtag #StayOffTheRoad and their advertisements.

In a heartfelt commercial, Campbell Soup is promoting people to continue to interact with others but from a distance.

Adidas is running the “join the #hometeam” campaign which is encouraging people to stay indoors but to still be active. 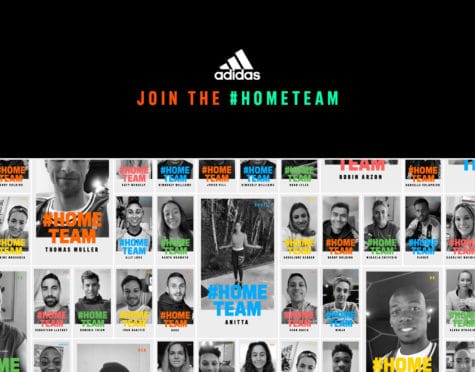 Walmart is running an inspiring commercial stating that they are here for us during this crisis.

Realtor.com has launched an advertisement encouraging people to stay in their homes while still displaying the comfort of a home.

Lastly, we’re running our own wildposting campaign spreading togetherness while social distancing. We hope our posters bring positivity and encouragement to the people of Toronto.

Stay Safe and we will get through this together!