As the name suggests, Chalk Art is when art is depicted on pavement using chalk as the drawing tool. At Grassroots, we use chalk art to represent brands, events, causes and/or talents. Chalk Art is an impactful marketing medium since it captivates audiences, elicits emotions and builds memories. It is pleasing to look at and entertaining to talk about. It is also shared with the community and enhances the neighborhood environment. Chalk Art can reach an even greater audience by utilizing hashtags and incorporating photo opportunities.

Below are 10 spectacular Chalk Art campaigns we have launched. 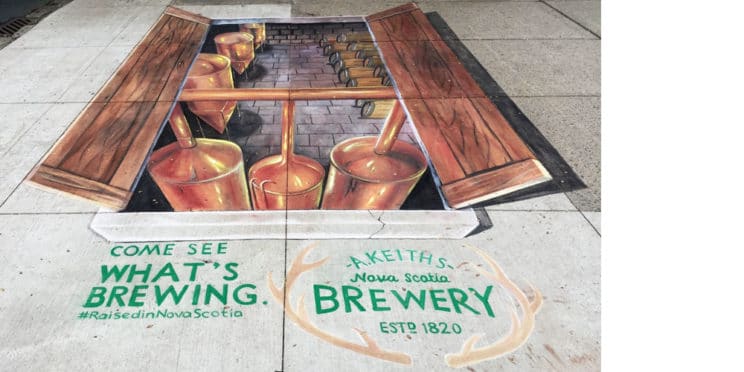 To boost Alexander Keith’s beer, the inside of their brewery was illustrated on the sidewalk. 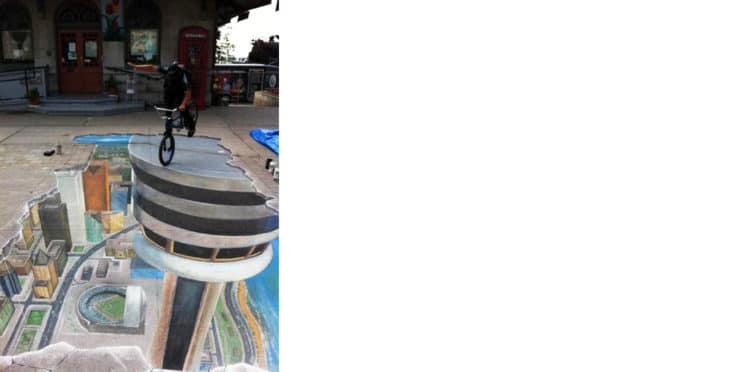 The CN Tower, which is one of Toronto’s key tourist attractions, was depicted to entice people to visit Toronto. 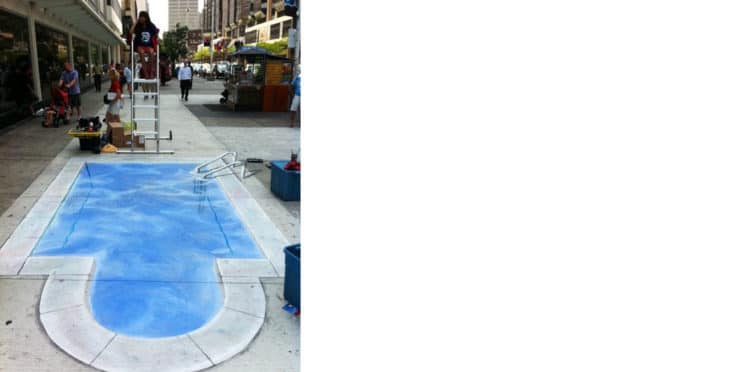 To advocate CUPE, a giant swimming pool was portrayed, and it even had a lifeguard to add authenticity. 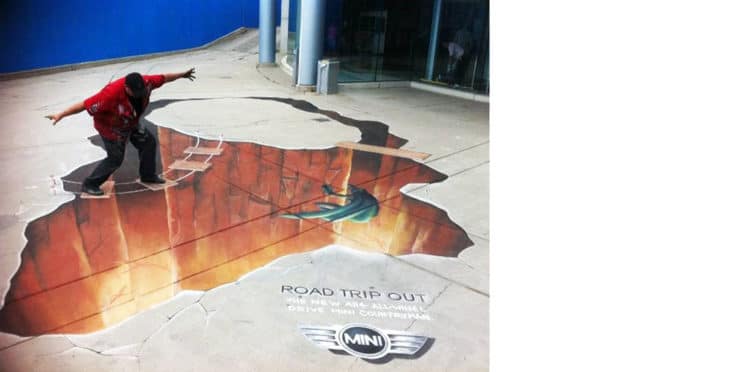 A thrilling display with an outstanding photo opportunity was used to boost the car brand, Mini. 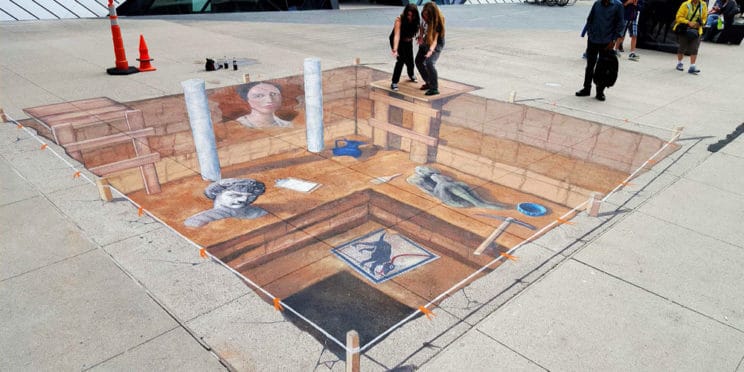 An exhibit was drawn in front of the Royal Ontario Museum to lure people in. 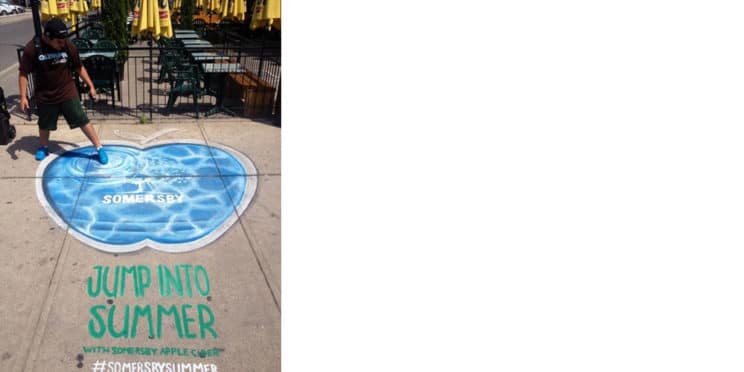 To welcome Summer, Somersby combined their social media campaign with their chalk art by writing the hashtag #SOMERSBYSUMMER below their apple shaped swimming pool. 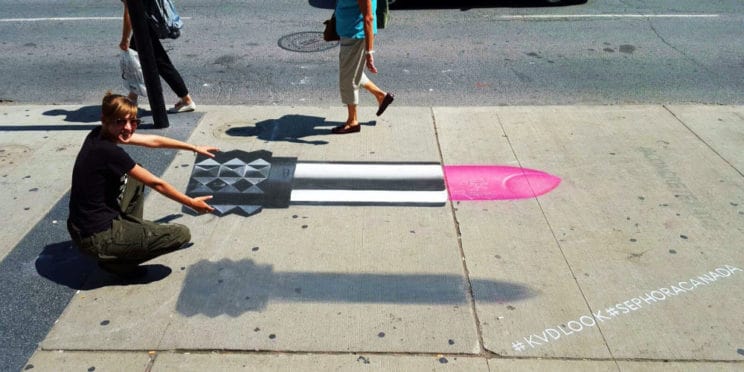 A giant lipstick was drawn on the sidewalk to boost Sephora cosmetics. 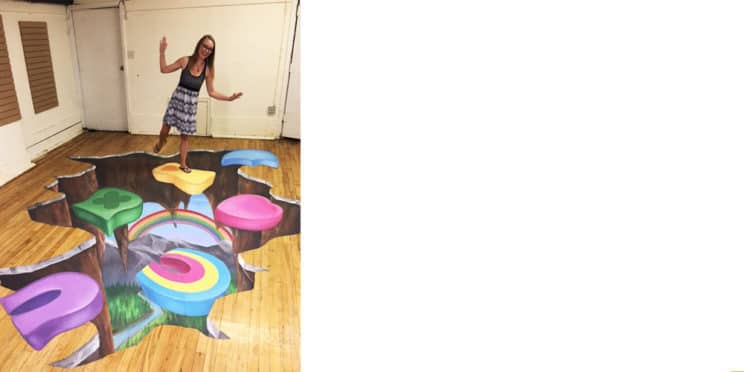 To promote the hit breakfast cereal, giant charms and a rainbow over a mountain were illustrated. 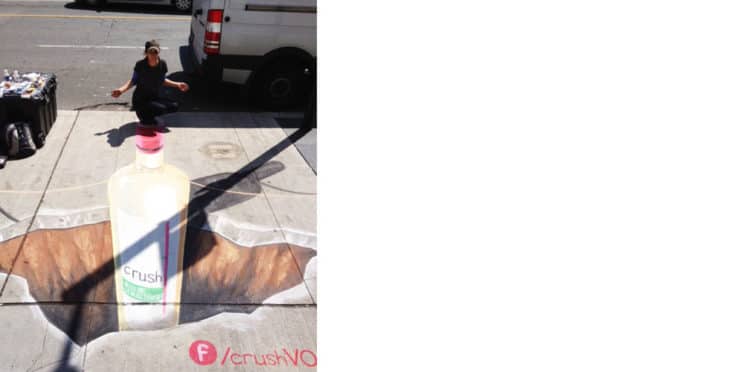 An enormous Crush Wine bottle was portrayed to persuade people to purchase it. 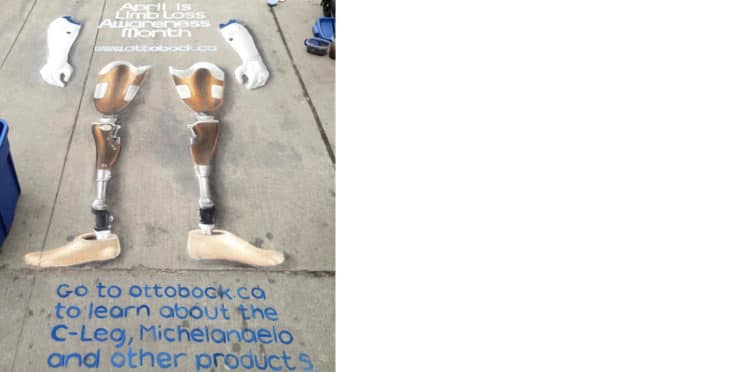