Amsterdam is the most populous municipality of the Kingdom of the Netherlands. It’s also the capital city, even though the seat of the government resides in The Hague. The population of the city proper is 847,176 and including the surrounding metropolitan area is 2,431,000. Its main attractions include its historic canals, the Van Gogh Museum, Rijksmuseum, Anne Frank House, its infamous Red Light District and cannabis coffee shops.

We at Grassroots Advertising are well known in North America as veterans of Guerilla Media services, and we’ve recently strengthened operations across the pond. Wildposting®, the low-cost and highly visible form of advertising, provides exposure based on strategic placement of postings across your city. This is a form of outbound marketing where businesses try to reach out to consumers through traditional media platforms such as posters or signs, ambient and experiential media.

Amsterdam got its name from “Aemstelredamme,” indicative of the fact that the city hugs a dam known as The IJ. Bodies of water play an essential role in contributing to Amsterdam’s unique character. Its port is the fourth largest in Europe, and canals run throughout the city’s core. They are on the UNESCO World Heritage List, and are the result of 17th century city planning for defense, water management and transport.

There are many ways to get around (and to) Amsterdam. In 1932, the city intended to become somewhat of a hub for highway systems of the Netherlands, with 8 different roads branching out from its centre. The outbreak of WW2 changed the outcome, however. In fact, driving a car in the city centre is largely discouraged and frowned upon- parking is expensive, many streets are one way, and the canals and winding roads make it difficult to navigate. This is one of the reasons it’s known for being one of the most bicycle friendly cities in the world. The city is small, with a great network of bike paths, ubiquitous bike racks and even guarded bike storage garages called “fietsenstalling”. Bicycles are used by all socio-economic groups and in 2013, the amount of bikes greatly outnumbered the citizens.

A city where walking and biking are the preferred modes of transportation provides a great opportunity to showcase our core product, known as Wildposting®. We also offer murals, ambient advertising and experiential (which includes things like street teams and sampling to give people a “feel” for your product or service). If you want to bring your message to a specific neighbourhood or demographic, our team can advise you on what would be the best fit for your brand.

If your market is the young & hip, Liedseplein is always full to the brim with partygoers and music lovers, as it is known for its bars and famous music venues like Melkweg and Paradiso. De 9 Straatjes (The 9 Streets) is the heart of the city’s historic canal district, dotted with independent restaurants, cafés, galleries, jewellers and vintage boutiques. De Wallen is probably what most people envision when they think about Amsterdam – it’s where sailors used to go to “blow off steam” – the Red Light District. This neighbourhood is where the prostitution booths and coffee shops are most visible, but in recent years the government has attempted to clean up its image by opening galleries, restaurants and cafés as well.

However and wherever you are interested in advertising your brand, we are here to help. Our talented team is pleased to offer you with a full range of marketing services to best suit your needs in charming and historic Amsterdam. Contact us today to learn more. 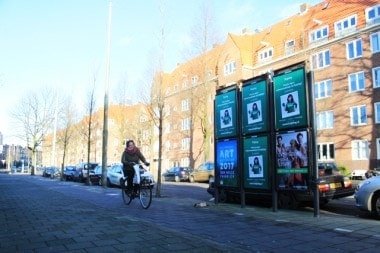 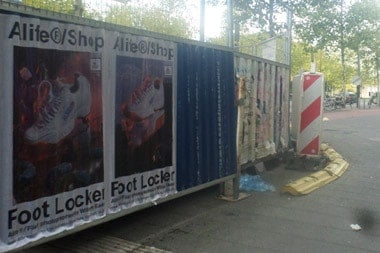 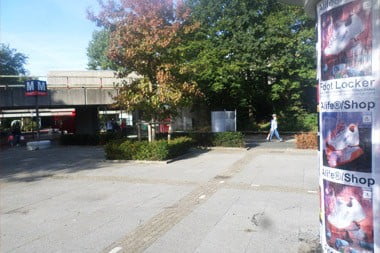 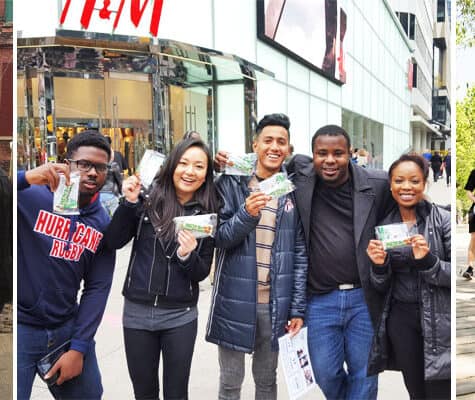 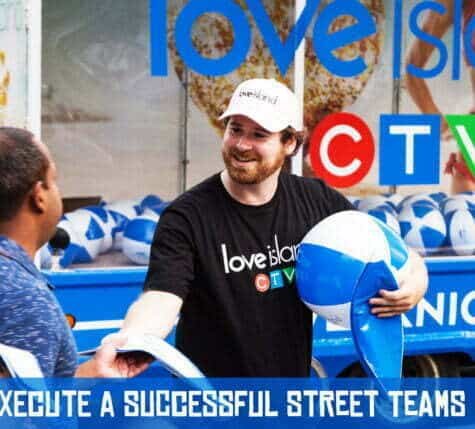