Rome is the capital city of Italy, and with a population of 2,870,336 in the city proper, is also the country’s largest and most populous city or comune. The Vatican City is an independent country located within Rome’s walls, and the only existing example of a country within a city. History spans more than two and a half thousand years here, the reason why Rome is also called Caput Mundi – the Capital of the World.

Rome is the site of some of the most significant cultural epochs of the modern world, including the Rise and Fall of the Western Empire, the Middle Ages, the Renaissance, the birthplace of Baroque and Neo-Classicism…just to name a few. As you walk through the city’s meandering streets you will encounter famous statues, fountains, and many other examples of Neo-Classic architecture.

We at Grassroots Advertising are well known in North America as veterans of Guerilla Media services, and we’ve recently strengthened operations across the pond. Wildposting, the low-cost and highly visible form of advertising, provides exposure based on strategic placement of postings across your city. This is a form of outbound marketing where businesses try to reach out to consumers through traditional media platforms such as posters or signs, ambient and experiential media.

Rome contains some of the world’s most visited tourist sites, like The Vatican and The Colosseum. The warm Mediterranean climate, historical cachet, fashion shops, and renowned cuisine are icing on the cake. Visitors and residents alike can choose between Michelin-starred restaurants, neighbourhood trattorias and pizzerias, wine bars and cafes. Eating late is the tradition, followed by an after-dinner stroll throughout the city squares.

Take advantage of the residents’ affinity for walking with an experiential advertising campaign (which includes things like street teams and sampling to give people an “experience” of your product or service).

We are happy to help you target your campaign to a specific neighbourhood or demographic. The comunes of Rome are as diverse as its pasta varieties. Travestere is bustling with fun 24 hours a day, filled with clubs, bars and piazzas. Quadraro is a tight-knit community that feels like a town within a city. San Giovanni is authentic Rome, full of Renaissance architecture and Rome’s oldest basilica. What they all have in common is an appreciation for street art and cultural events.

Our talented team is pleased to offer you with a full range of marketing services to best suit your needs in Rome. Contact us today for more information on our services. 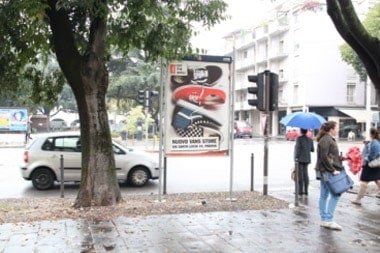 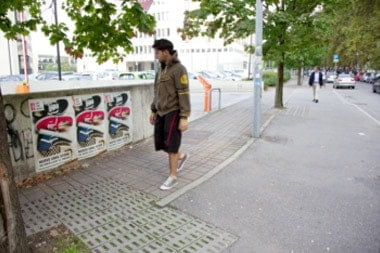 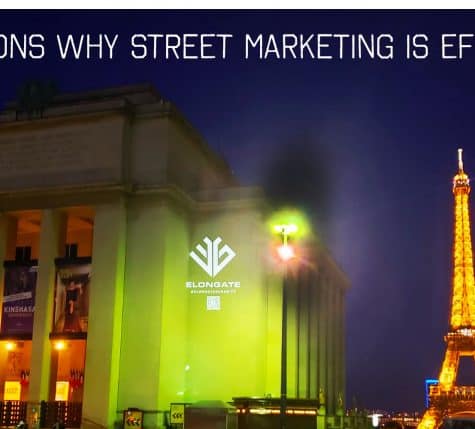