Paris is the capital city of France, and its population of 10,601,122 + makes it the largest in the European Union. The city is known as a mecca for anyone who appreciates arts and culture, historical architecture, fashion, and fine dining. French is the spoken language in la ville de l’amour, but you won’t have difficulty finding your way around if your first language is English.

We at Grassroots Advertising are well known in North America as veterans of Guerilla Media services, and we’ve recently strengthened operations across the pond. Wildposting, the low-cost and highly visible form of advertising provides exposure based on strategic placement of postings across your city. This is a form of outbound marketing where businesses try to reach out to consumers through traditional media platforms such as posters or signs, ambient and experiential media.

The history of Wildposting is intricately linked with arts culture; the DIY method of postering high-traffic city centres to create awareness for music and arts events is even stronger in the city of Paris. The ubiquitous posters “Le Chat Noir” by Théophile Alexandre Steinlen and “Moulin Rouge” by Henri de Toulouse-Lautrec are in fact, early examples of designs that were used to Wildpost the city.

The way of life in Paris is perfect for Outdoor advertising. This is where the term “flâneur” was coined – derived from the French noun meaning “stroller”, “saunterer” or “loafer”. In other words, grab a fresh croissant & espresso, and wander through the city’s meandering streets enjoying a literal “gastronomy of the eye” (Honoré de Balzac).

In a city with such appreciation for the arts, you can get really creative with your advertising campaign. Depending on your demographic, we can help you target your focus by neighbourhood, or as the Parisians call them, arrondissements. There’s the tourist-heavy Champs-Elysees, which extends from the Louvre to the modern business disctrict, and includes L’Arc de Triomphe. There’s Madeleine-Vendôme, home to fashion shops like Cartier, Chanel and Prada. And there’s Montmartre, the unbelievably charming hilltop neighbourhood crowned by Sacre-Coeur.

Our offerings include Wildposting, murals, ambient advertising, and experiential (which includes things like street teams and sampling).

Our talented team is pleased to offer you with a full range of marketing services to best suit your needs in the Paris area. See some great examples of our work in Paris. 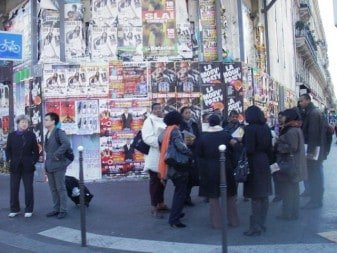 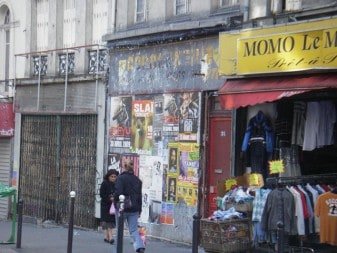 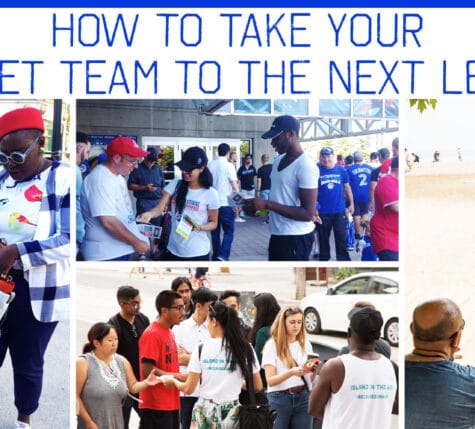 How to Take your Street Team to the Next Level 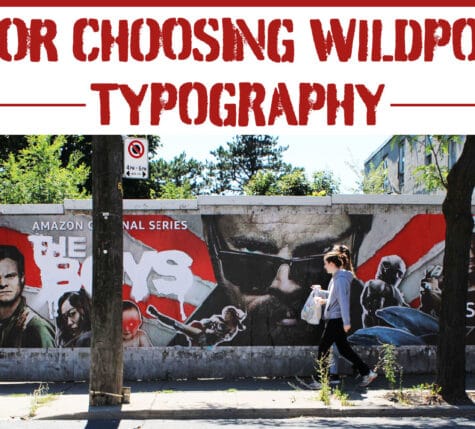 The whole objective of wildpostings is to deliver messages that consumers detect, interpret and remember. Thus, typography is a vital aspect to the whole wildposting design and strongly influences whether a message is comprehended. What is Typography? Typography is the craft of positioning characters and letters with the objective of making the copy clear, readable and visually engaging. Typography includes font style, structure, and appearance. Typography also takes color, alignment, typefaces, hierarchy, consistency, and whitespace into account.The goal of typography should be to provi... 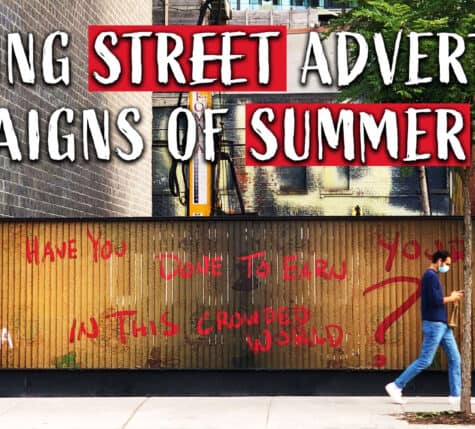 As summer 2020 has come to an end, it’s time to reveal our top Street Advertising campaigns.Street Advertising is when unconventional marketing methods are utilized to boost brands on the streets. With Street Marketing, you can bring your message directly to customers and stick out from their daily routines.Street Advertising creates memorable and positive experiences for consumers which they then translate to brands. Street marketing has little to none rules and restrictions which leads to ultimate creative freedom. Street Advertising also frequently segues to word of mouth marketin...